The Goal for the 3D Assets

How To Make a Concept for a 3D Asset

The Concept Artist's Role in the 3D Asset Workflow

Here you can find some answers for this question: Why do we have a separate concept artist, but the 3D artists still need to make concepts?

Example of the concept process 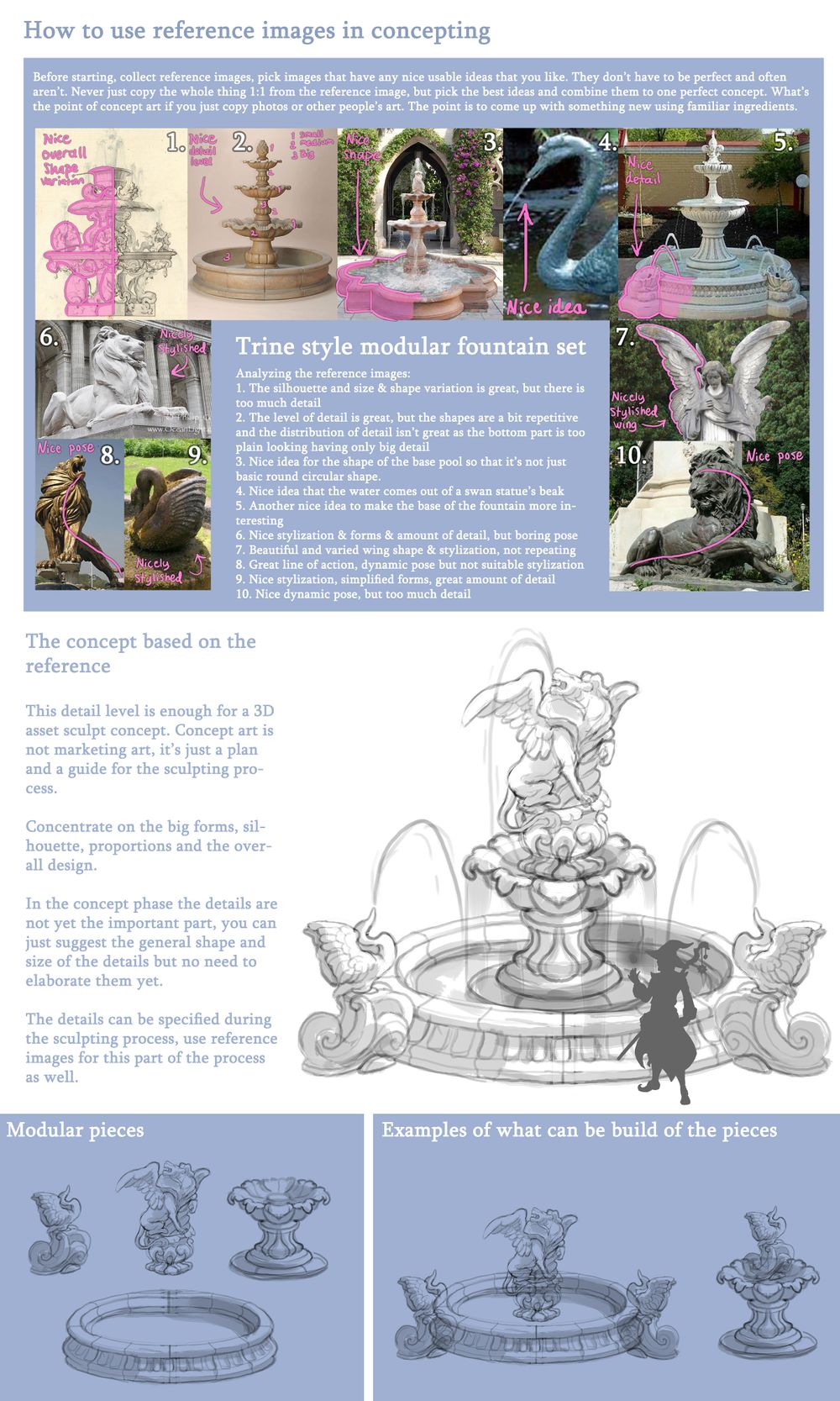 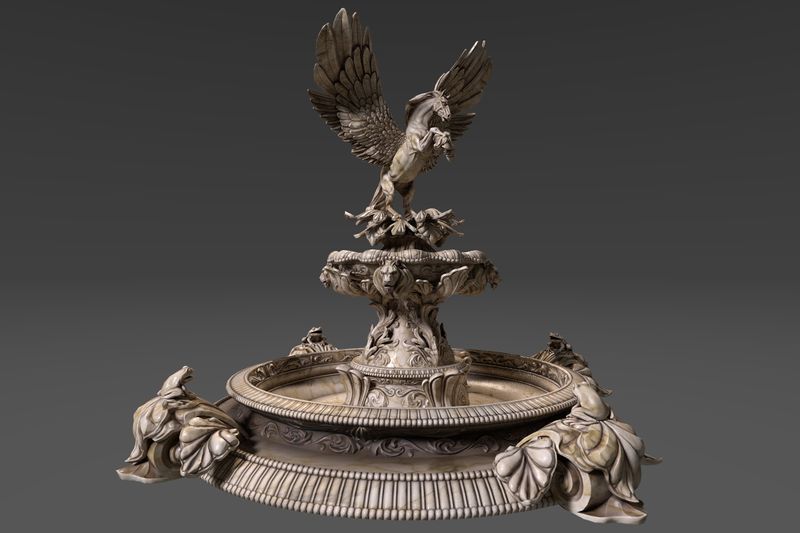 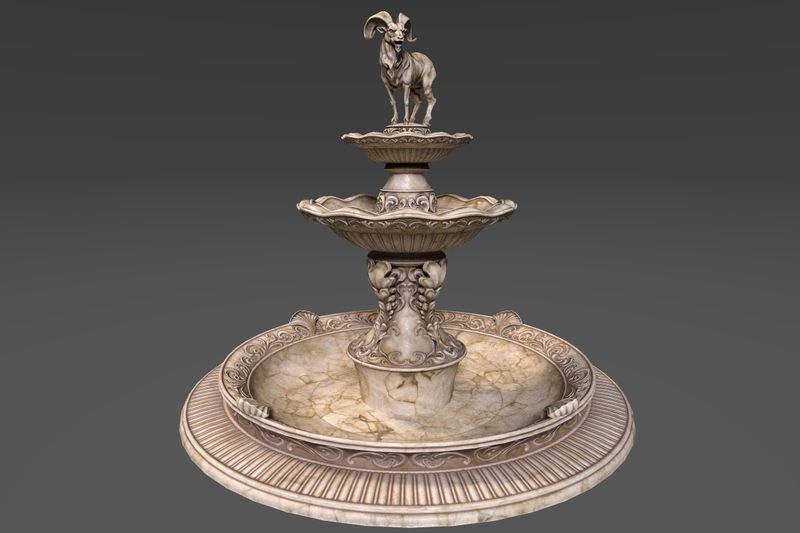 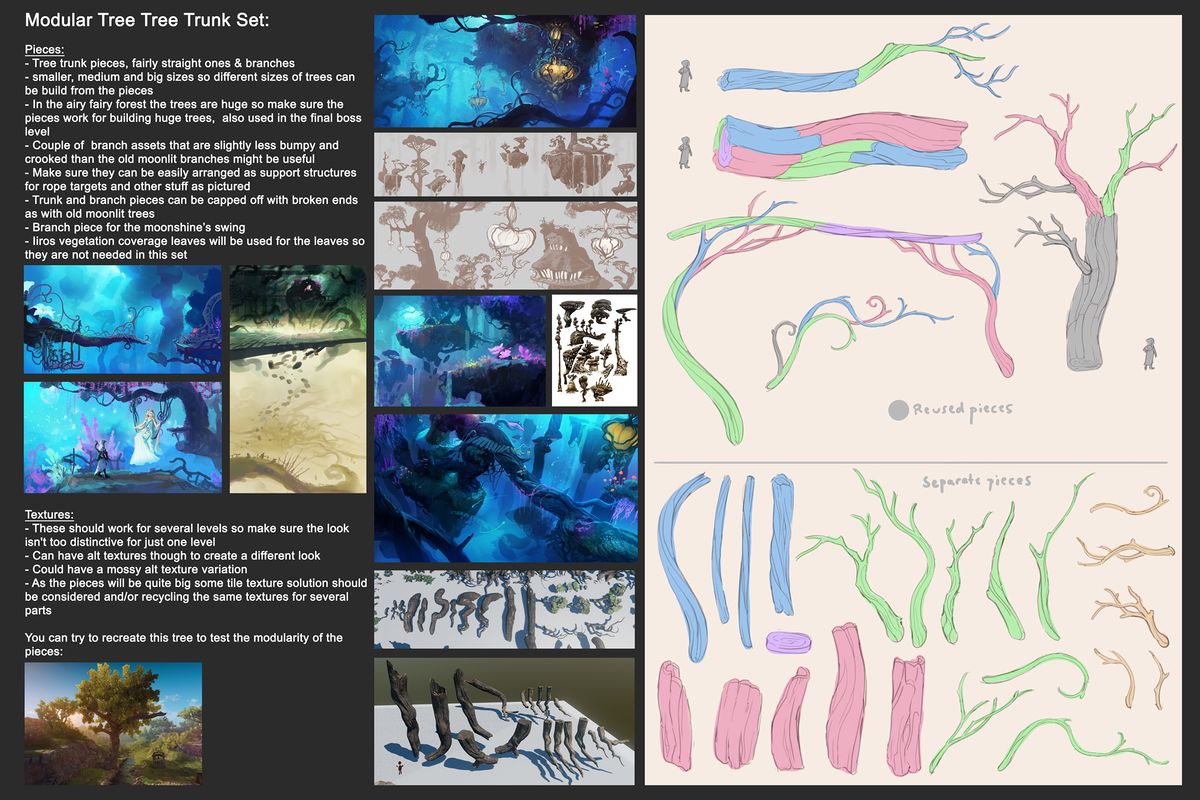 Making Quick Rough Models for Testing Before Finalizing the Assets 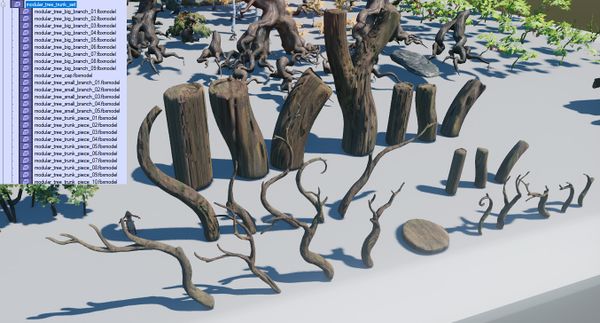 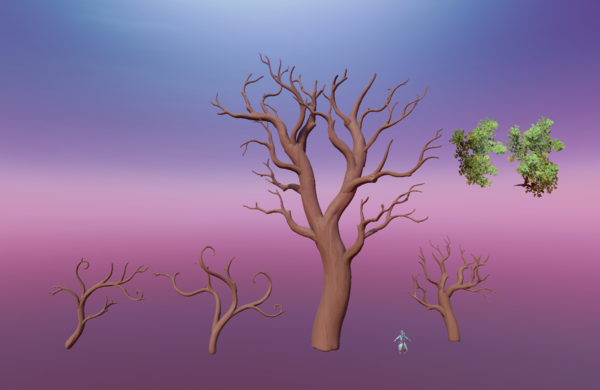 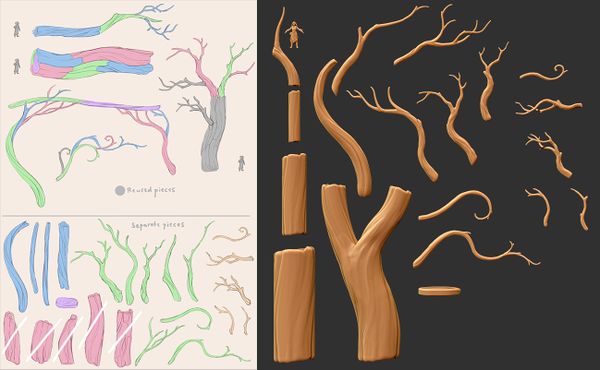 [PHOTO: How to use reference images in concepting.jpg] - Source list :