Difference between revisions of "Level Art: Color and Lighting"

Color is a combination of value, hue and saturation 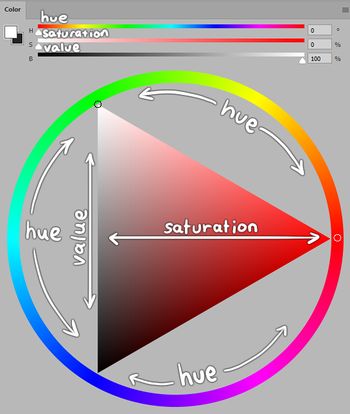 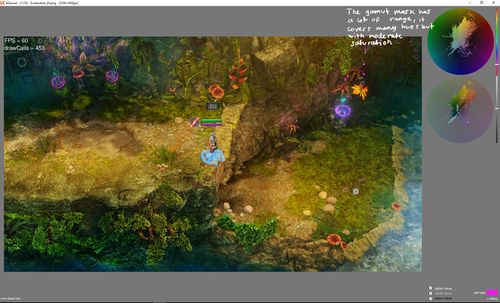 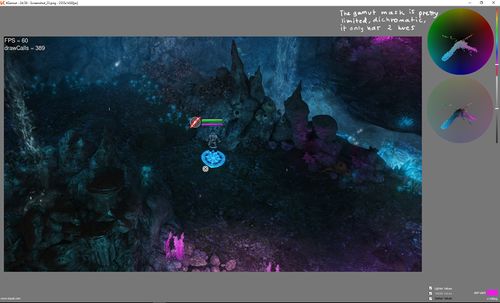 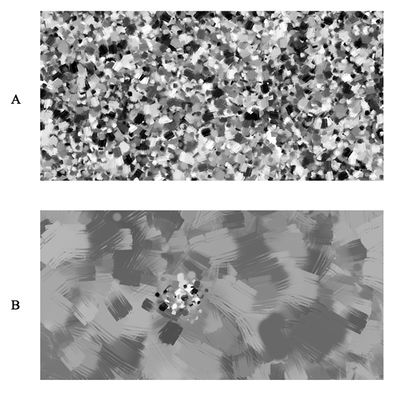 How to check the true values of an image in Photoshop 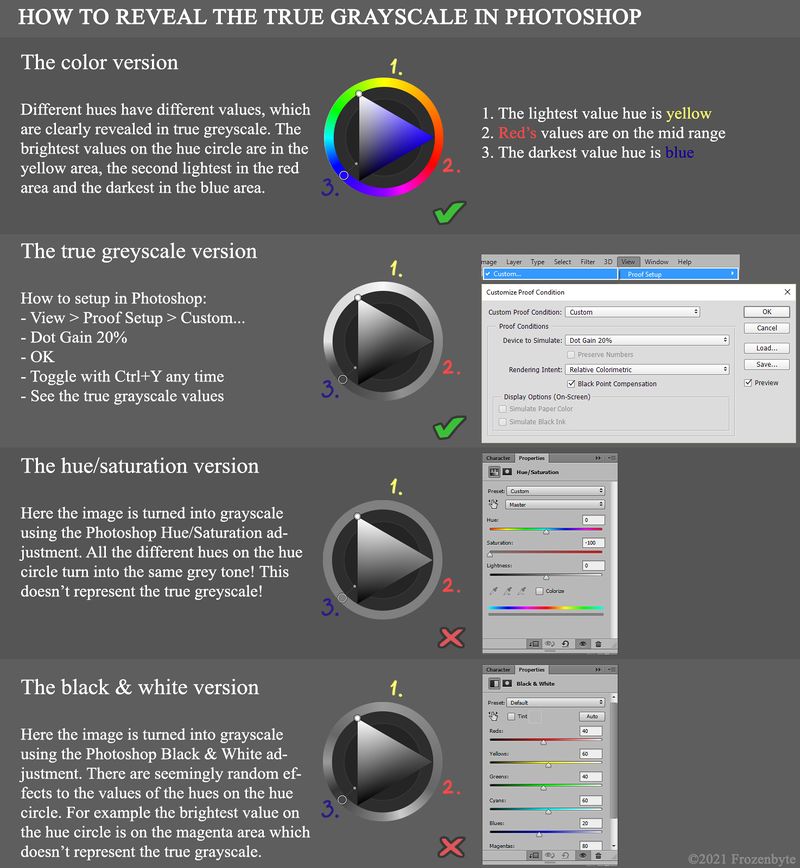 Guiding the player with values

Bring out the important gameplay objects with values 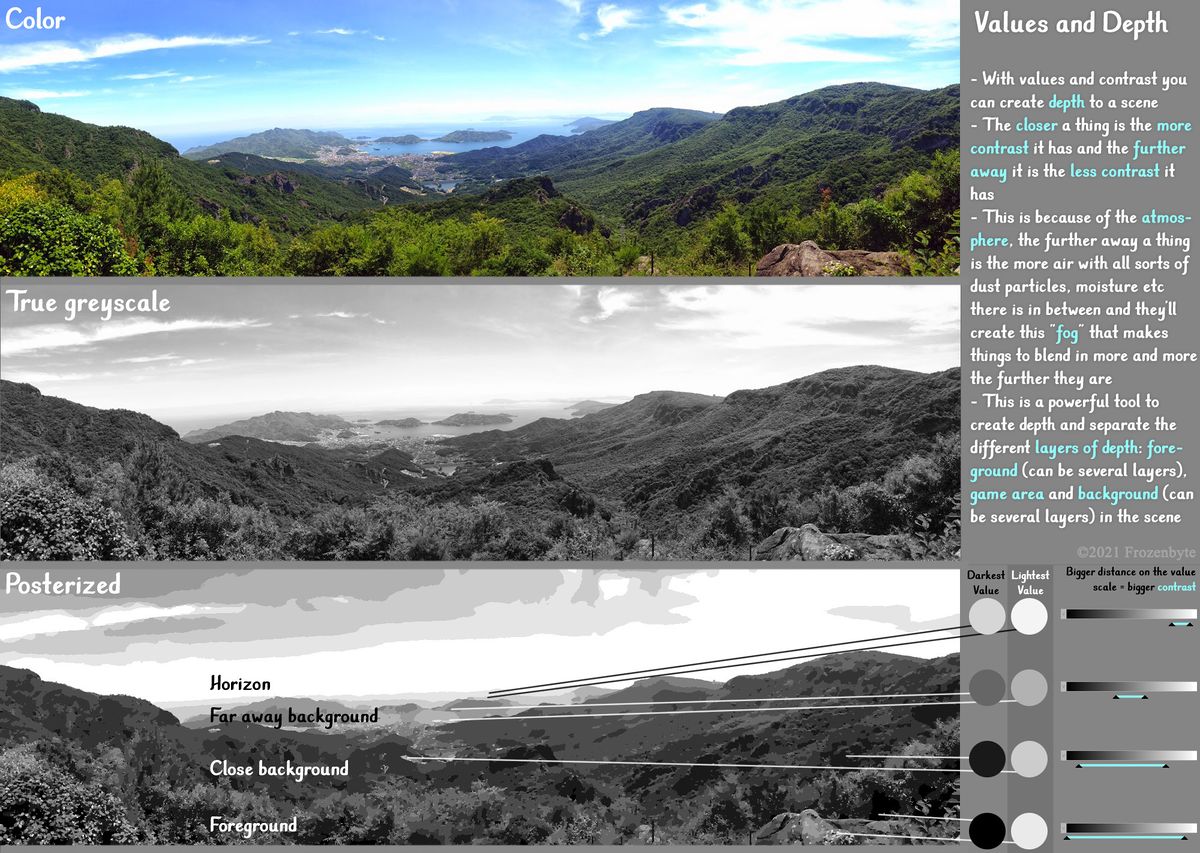 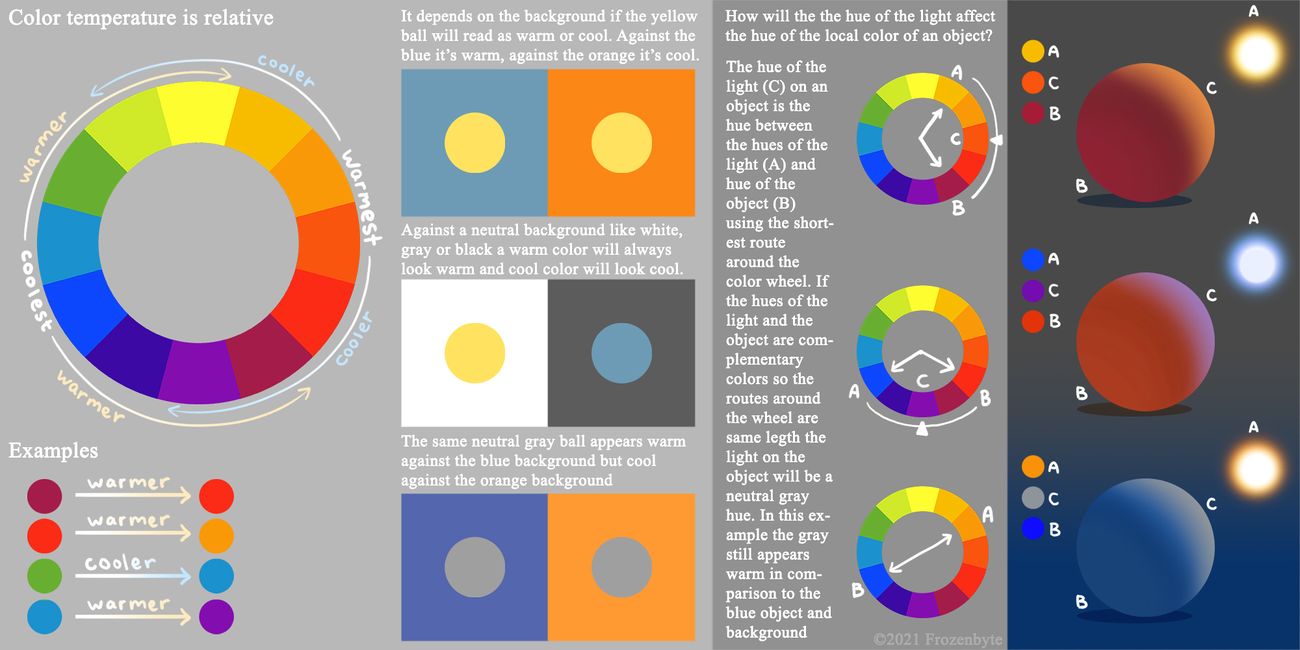 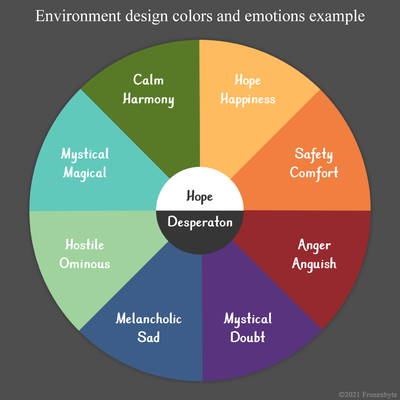 Examples of using hues to determine the mood